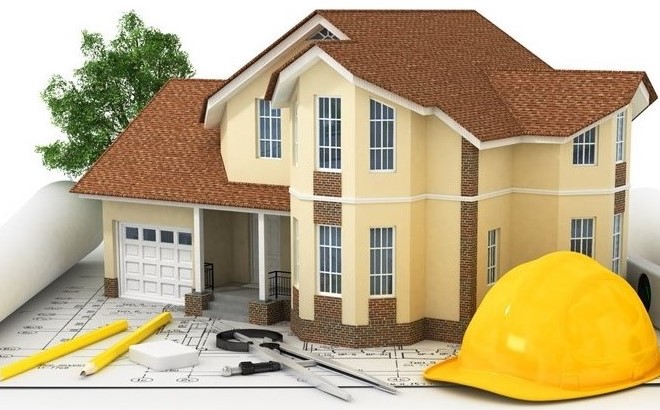 The Home Renovation Incentive Scheme (HRI) was implemented in October 2013 and was originally available for homeowners to apply until 31st December 2015. Subsequently, the scheme was extended in December 2014 to include all homeowners, including landlords and finished in December 2018.

Home improvements carried out in 2019 were also included if planning permission was in place by 31st December 2018.

As the Home Renovation Incentive (HRI) scheme is now finished, we can now take a look at the figures behind this successful scheme.

The HRI scheme was a tax relief available to homeowners, for home improvements and repairs carried out in their property. To qualify, homeowners had to be

You can check your own HRI claims, through MyAccount on the Revenue website.

While you’re here, why not catch up on our recent blogs here